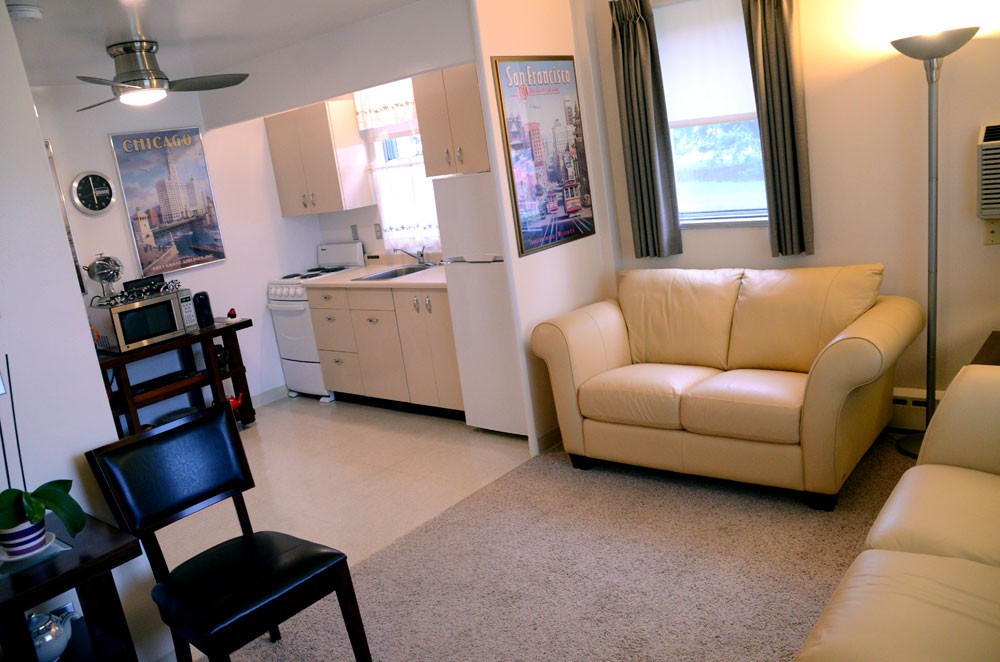 
Kenwood Manor is three blocks from the city zoo and located in the neighborhood of the new Midco Aquatic Center on Western Avenue. Sherman Park is three blocks west, bordered by the river and the bike trail that circles the city of Sioux Falls.


Kenwood Manor prides itself in its beautiful park-like grounds that feature flower beds, a swimming pool, and many mature trees. The outside heated swimming pool is open Memorial Day through Labor Day. 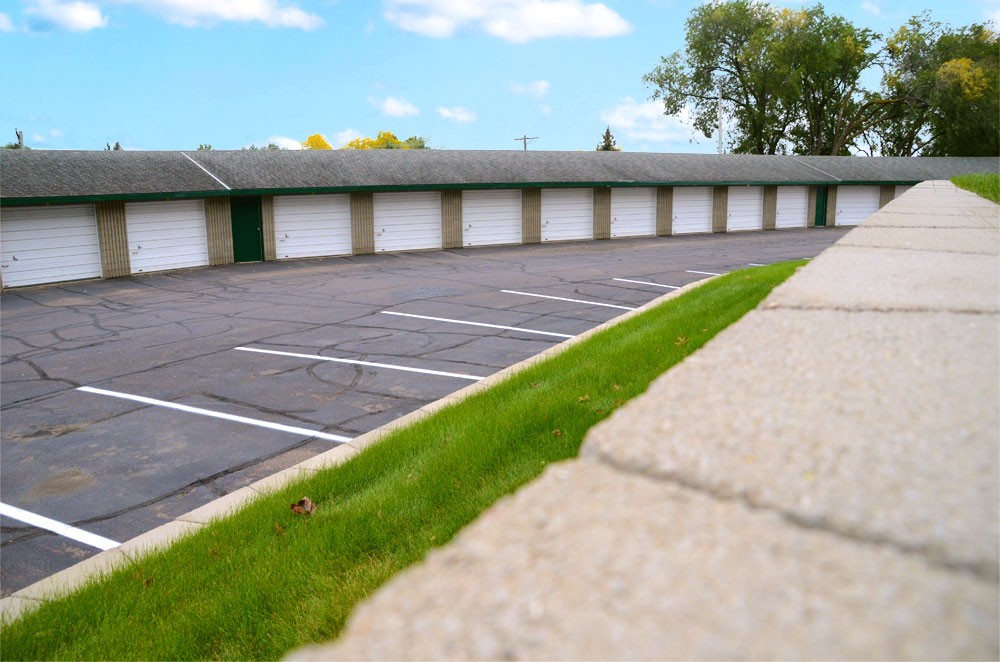 Kenwood has on-site management and full-time maintenance personnel to address any problems that may arise.  All maintenance concerns are performed same day, unless otherwise requested.


Kenwood Manor was one of the first apartment communities in Sioux Falls to adopt a strict NON-SMOKING POLICY more than 25 years ago. We pride ourselves in the cleanliness of our buildings, grounds, and apartments.  â€œHospital Clean & Library Quietâ€ is the best way to describe Kenwood Manor Apartments. Because of the steel and concrete construction, they give residents the feeling of being in a single-family dwelling while allowing them the convenience of no lawn mowing, no snow shoveling, and no maintenance concerns.


Kenwood is located just off 18th Street and Westmore Drive. 18th Street is an emergency snow route for both hospitals and, therefore, is maintained open 24 hours per day.


Kenwood Manor has laundry rooms in each building. Adjacent to the laundry room is our locker storage area. Each resident can store things that they donâ€™t need in their apartment on a daily basis, like bikes, suitcases, or Christmas decorations, etc.


Kenwood has garages available on site. They are constructed of concrete fluted break-front block. The garages are individually separated from floor to ceiling for additional security.

Designed & Hosted By The Gage Team